All you wanted to know about Yacht Crew Visa — Schengen and B1, B2

Yacht crew visas became one of the hottest topics of the summer. Many rumors were spreading around the crew hubs, and we wanted to clear out some of the unfounded rumors, and answer questions we frequently get from yacht captains and crew. For this purpose we assembled some of the leading agents in the yachting industry to help clear out this complicated subject. If you are a Greenie and just started searching for a yacht job or an experienced yachtie you will find useful information below. For information about the different locations go to our guide – How to start a yachting career. First, let’s get some of the terms out of the way.

Schengen refers to the EU passport-free zone that covers most of the European countries. It’s the largest free travel area in the world.

According to Schengen Visa info A Schengen visa is a short-stay visa that allows a person to travel to any member of the Schengen Area, per stay up to 90 days for tourism or business purposes (Usually 90 days within 180 days, but can vary depending on nationalities). Schengen Visa can not be extended beyond the time allocated, unless unusual circumstances occur.

According to Travel States.ORG Visitor visas are nonimmigrant visas for persons who want to enter the United States temporarily for business (visa category B1), for tourism (visa category B2), or for a combination of both purposes (B1/B2). 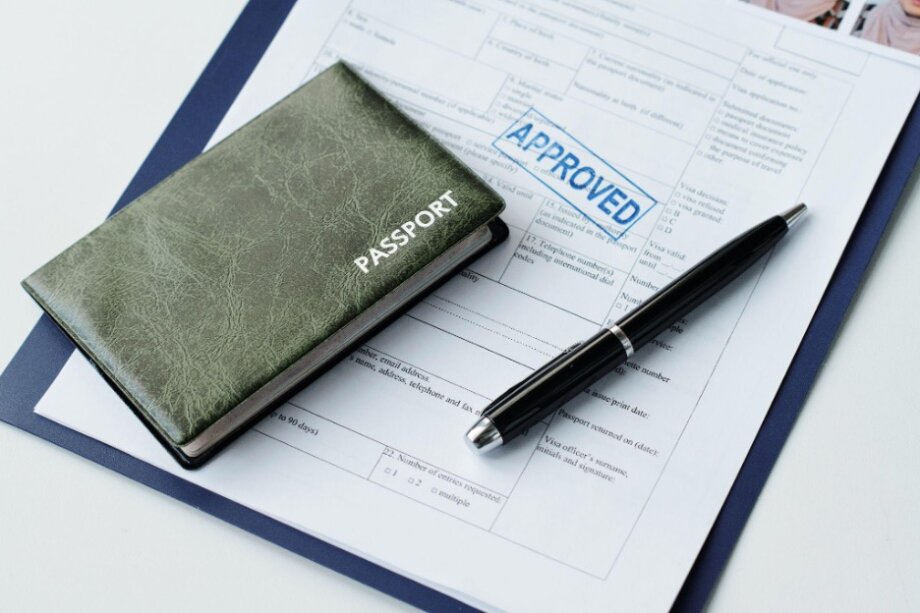 All you wanted to know about Yacht Crew Visa — Schengen and B1, B2

Stamping In and Out of a boat

A formal procedure that allows yacht crew members to “Stamp out” of the EU zone and into the vessel flag. That means the Schengen visa days do not count as long as the crew is on the boat crew list. Now, to the experts. We asked, Bruno Padula, Crew formalities expert from Luise Yachting agency, based in Naples 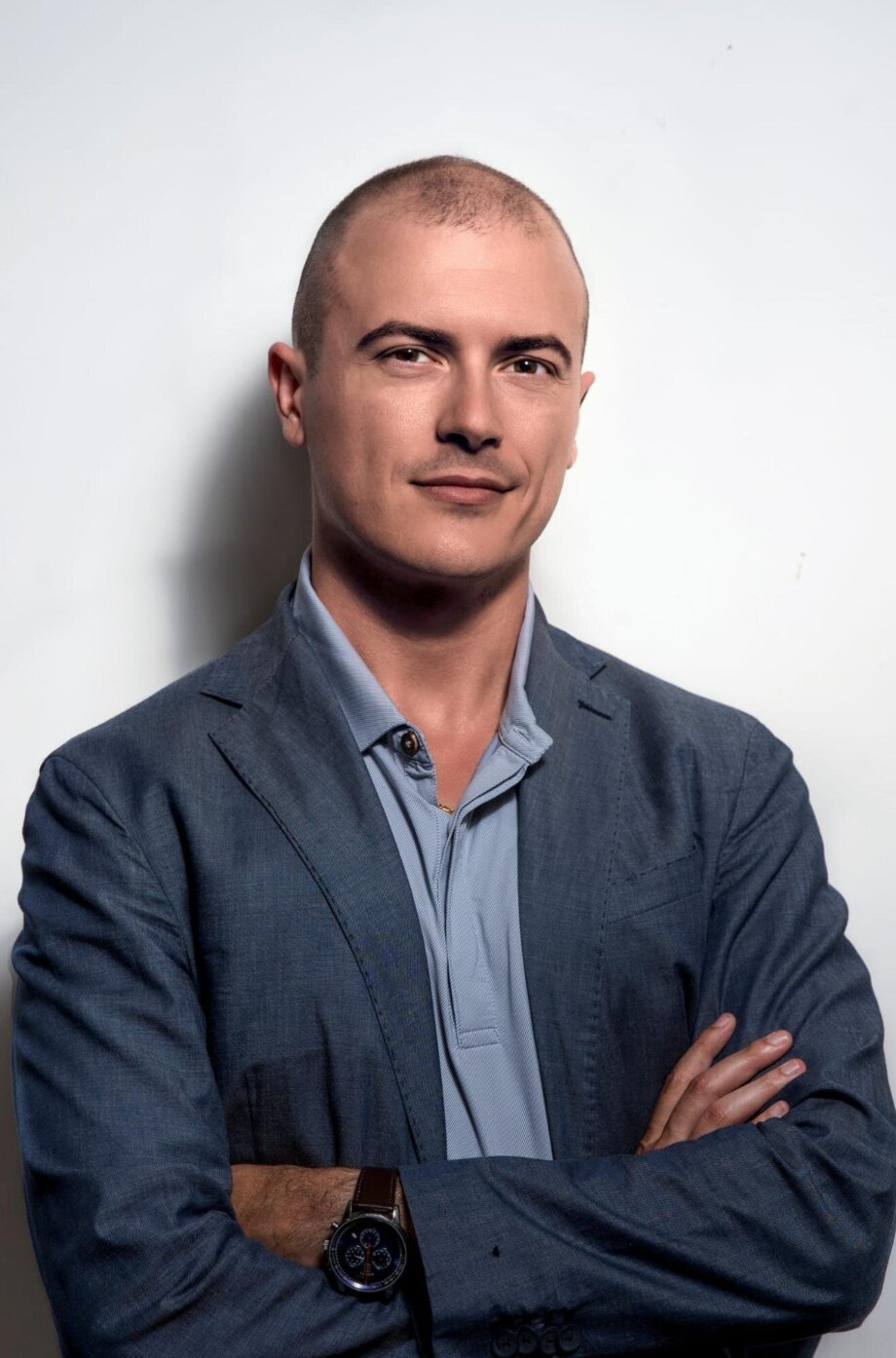 Is dockwalking legal in Italy and France?

Conflicting rumors about non European crew getting detained and deported for doing dockwalking – Can you confirm and clear out the dockwalking rules? “Utterly false”, says Mr Padula, “If such an episode ever actually occurred, it must have been for serious reasons. Of course a seafarer embarked on a vessel is not authorized to leave the Port where the vessel is moored. E.g.: the vessel is moored in Naples, the seafarer comes ashore and goes to Rome, that is an official disembarkation and it must be approved by a border police office. Embark and Disembark of crew in schengen areas are authorized by the Border Police’s office only. To stress on the subject, we went and asked Lorenzo Ciquera from BWA yachting France as there were rumors around Antibes and Monaco of yacht crew getting detained for dockwalking. “Not that I’ve heard”, said Lorenzo, who you might remember from our previous article about yacht agents . “Of course, non European crew need to hold a valid Schengen visa but crew are allowed to walk the docks if they are legal in the EU. 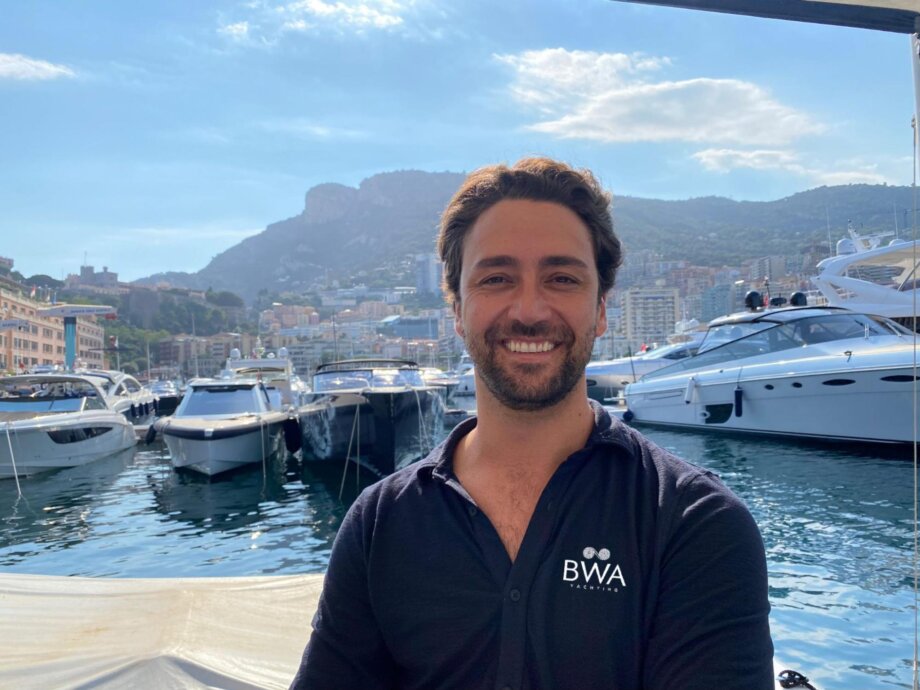 Mr Cinquera, from BWA yachting France explains the formalities regarding the onboarding procedure. “A local agent must go with the captain to customs, with the crew passports, seaman’s book, boat papers and crew lists and the crew will get to stamp out of Europe by sea. As long as the crew stays on the crew list, he is allowed to stay in Europe with no issues.” BWA Spain specialize in yacht crew formalities and also B1 B2 visas We asked Ilianna Lincoln from BWA Spain – What happens when the visa length runs out? “If the visa expired whilst the yacht crew member is onboard, there is no problem as long as the EU stamp out procedure was done correctly and the crew member remains enrolled to the vessel (remains on the crew list and does not leave the vessel to travel). After the expiry, and when the crew member is ready to depart the vessel, he/she must be flying to their home country and will be needing an Exit Visa that allows the travel time to get home and then will need to apply for a new visa, which we can also support with a guarantee letter.”

Do Customs have different rules in Europe?

Mr. Padula, from Louise yachting agency based in Naples: “Yes there are some differences in Countries nowadays: the European Sentence 05/02/2020 n. 314/18 has attested that whenever a Seafarer, No Eu nationality, is embarking on a vessel “longtime” (winter break for instance) moored into a Schengen Port, He/She’s not allowed to receive the stamp OUT of Schengen Area on his/her passport until the actual date of departure of the Vessel from said Port. This rule is applied in some Ports of North Italy but it is not applied in France and other Italian Ports.” In Spain some ports in Mallorca allow for stamping in and out with no restrictions, while in Valencia they insist on the boat departure in order to do it. So as you can see, there is never a clear answer regarding yacht crew visas, so we highly recommend consulting with a local agent prior to conducting crew formalities.

Can non-Europeans be eligible to work on boats with Greek flags? Takis Vryonis, from Nautilus Shipping agencies in Athens explains the procedure and paperwork needed: Yes they can work as seafarers, with the same documents as detailed below, invitation to the Greek Embassy valid visa is required and the sign in procedure. Here are the documents to consider when embarking a yacht in Greece: 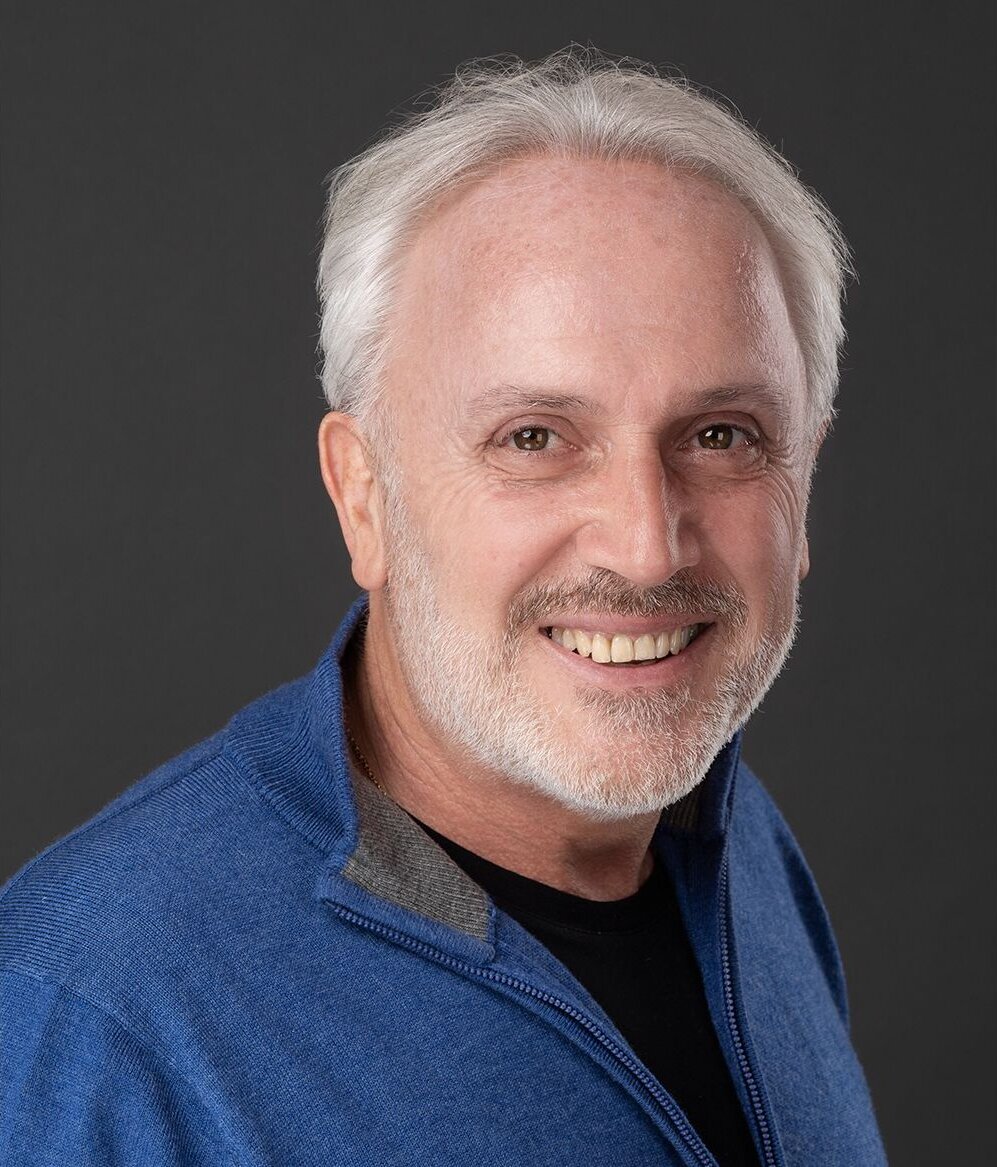 Get in touch with an agent: